For black families, evictions are still at a critical point – despite the moratorium

DaVita Inc. provides lifesaving medical treatments for people with End Stage Kidney Disease (ESRD). The main treatment for people with ESRD is kidney dialysis, which is extremely expensive. Some of DaVita’s patients are enrolled in private group health plans. Many also have health insurance coverage through Medicare.

Individuals enrolled in Marietta Memorial Hospital’s employer-sponsored group health plan (the “Plan”) sought treatment from DaVita for ESRD. After DaVita treated these patients, it submitted claims to the Plan for payment. The plan paid only a small portion of these claims based on the terms of its plan document applicable to all plan participants that claimed to limit reimbursement rates for kidney dialysis treatment. DaVita sued the plan and alleged that the plans’ reimbursement limits violated the SPSM.

The Court held that because the plan’s reimbursement limits for kidney dialysis applied uniformly to all plan members, the plan did not impermissibly distinguish between plan members with and without ESRD. She rejected the argument that the disparate impact of reimbursement limitations on people with ESRD constitutes impermissible differentiation. The Court therefore did not have the opportunity to consider whether the terms of the Plan distinguished its participants “on the basis of” certain participants suffering from ESRD, requiring kidney dialysis or in any other way. And because the scheme applied the same coverage limits to all of its participants, it did not impermissibly “take into account” an individual’s eligibility or entitlement to Medicare. 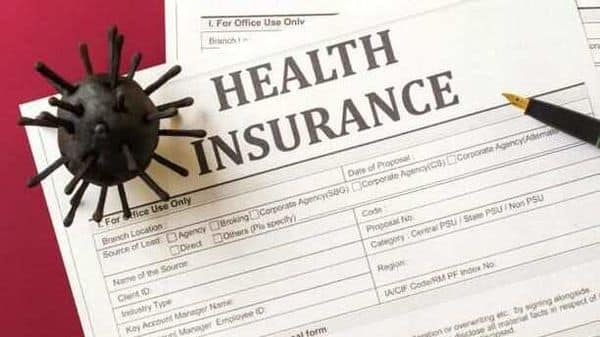